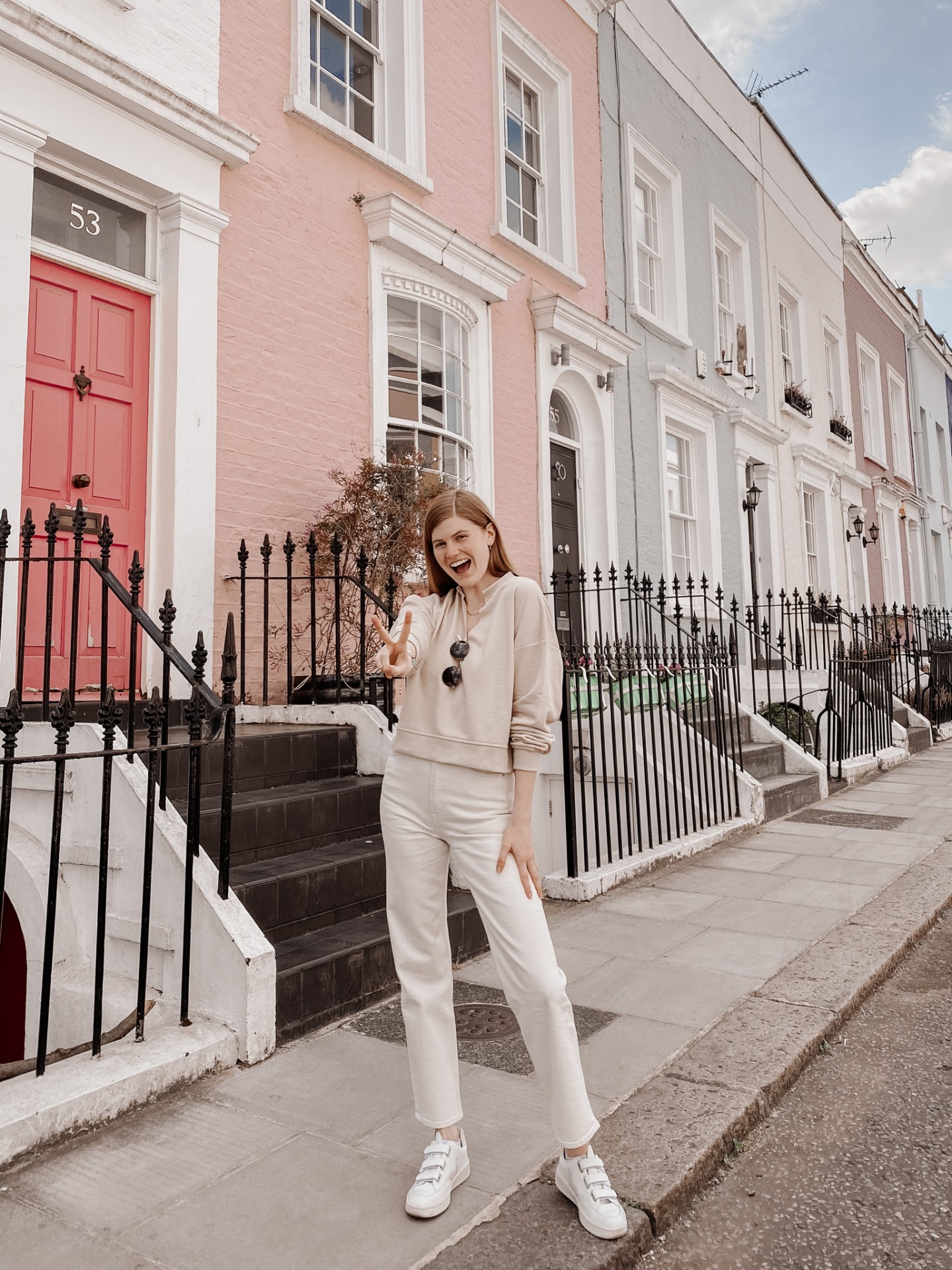 I vividly remember sitting down to write my one year London anniversary post, and truly being in disbelief that 365 days had already passed. At that time, I didn’t know how much longer I would be staying or what the future held. I still don’t have a magic crystal ball, but this past year has brought a lot of life change, and with it a lot of clarity. Let’s take a look back at some of my favorite memories of my second year in the UK!

Last year I started my year one recap with some new British phrases and words that I had learned, which you guys seemed to find pretty funny! So this year I thought I would share something I became very familiar with in year two: my favorite varieties of British biscuits.

As I write this, the world is in an unprecedented state of stillness. I’ve had several trips cancelled, as I know most us of have at this point. Instead of dwelling on the travels that could have been, I’m choosing to be incredibly grateful for the amazing trips I was lucky enough to experience over the past year, before the pandemic hit. I went to Croatia, Portugal (Lisbon and Porto), Italy (Portofino, Cinque Terre, and Rome), Norway, Paris, Poland, NYC, Amsterdam, and lots of UK countryside exploring of course! Of those trips, 5 of them were new counties for me. If there’s one good thing to come out of the pandemic, it’s that I will never take another trip for granted again. I may have already missed out on Switzerland, Ireland, Madeira, and Paris this year – but they’ll be there next year and I’ll visit with a newfound gratitude.

If you read my 2020 life update post, then you already know some big life changes came my way this year – I started a masters program at London Metropolitan University! After years of working in the retail industry, I realized I needed a change of pace. I love working with kids, so education felt like a really natural fit. I’ve been enjoying the program thus far (even though I’ve been distance learning since early March), and I’m excited to see where this new career path will take me.

The first year and a half after moving to London I lived in Chelsea, but towards the end of last year it was time for a change. I found myself in Notting Hill and couldn’t love it more! I’ve been in the area since last December and have really enjoyed getting to know a new part of London. However, the pandemic has really taken away the London I know and love, and I’m just not sure when it will truly be back again. Because of this, I’m considering moving to the outskirts of central London to save some money while the world rebuilds itself. That’s still TBD, but either way year two was definitely a year of getting to know all the neighborhoods of London better.

If there’s one thing the past year has brought me, it’s a bit more clarity about my future. Last year I wrote that I wasn’t sure how much longer I would be staying in London past May 2020. Well, here we are, and I can safely say that I have no immediate plans to move back to the states. My masters program runs until summer 2021, and after that I plan to take the PGCE course (the UK teacher training program) starting in September. Of course the pandemic has brought uncertainty to many future plans, but one thing that became clear in year two was that I’m here in the UK for the long haul! I’m really proud of the hard work that went into getting myself to where I am now.

As I head into my third year in London, I’m filled with gratitude that I’m able to continue to live in my favorite city in the world. Thank you to everyone who has followed along on this journey with me – I’m forever thankful to you! Cheers to another year in the UK! 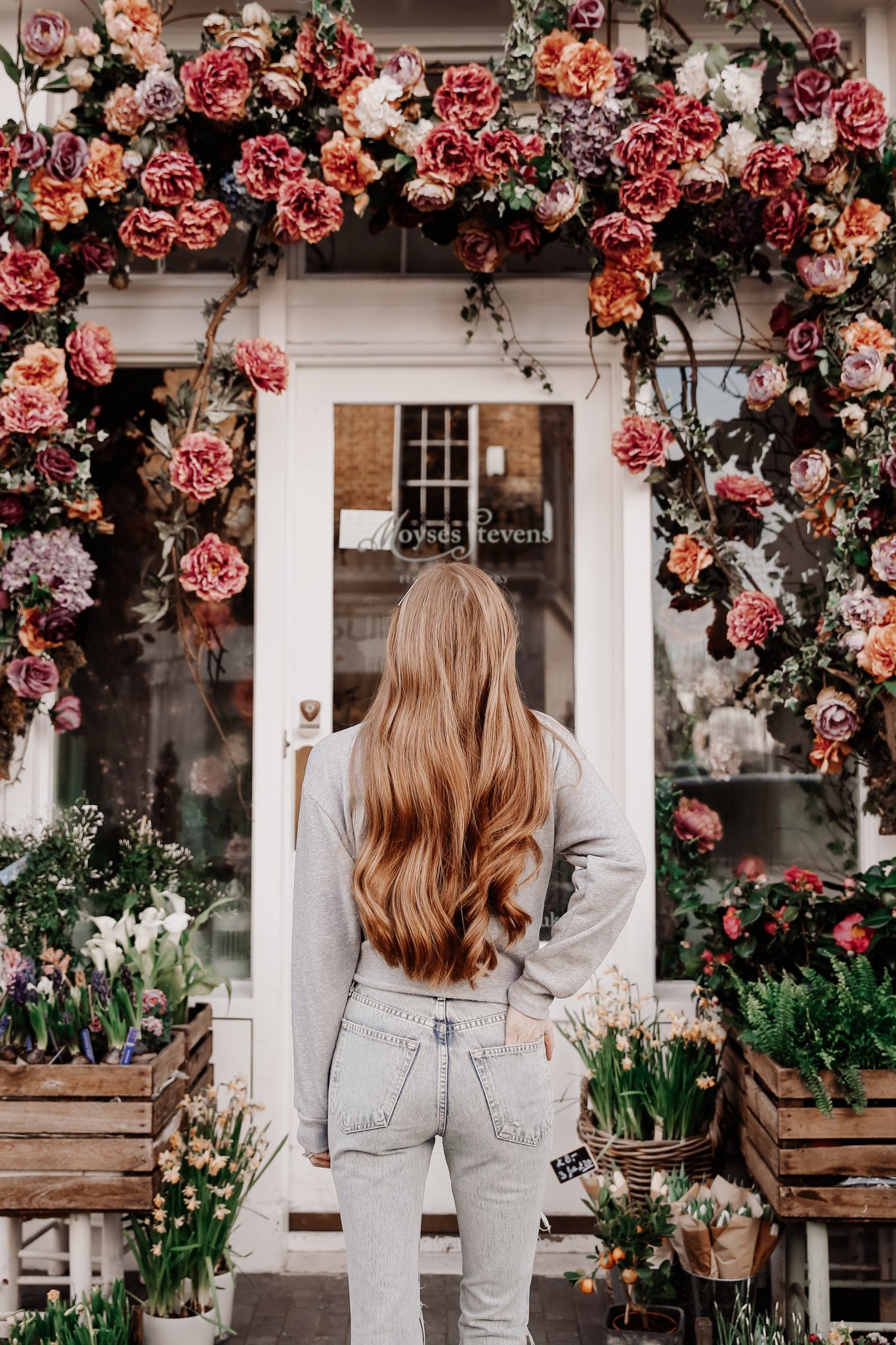